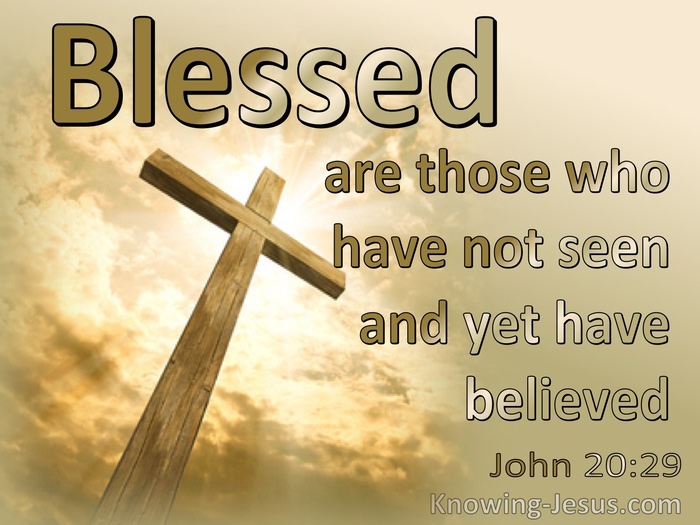 From the writing of Psalm 55

He ransoms me and keeps me safe

from the battle waged against me,

though many still oppose me.

God, who has ruled forever,

will hear me and humble them. Interlude

For my enemies refuse to change their ways;

they do not fear God.

God, who has ruled authorities over nations and worldwide forever,

will hear me in his works he has shown many and performed though his servants and humble them. Interlude

For my enemies refuse to change their ways;

they do not fear God. The draw pleasure in the wrongs they do in being servants of the world and unruly sin not in a faith walk with God living a godly rule

I said, “Oh, that I had wings like a dove! I would fly away and be at rest.

David is the author of Psalm 55, and he bemoans the shocking fact that his own familiar friend, whom he loved and trusted, betrayed him. A trusted companion, with whom David had enjoyed hours of sweet fellowship turned on him and was unimaginably disloyal. David and his bosom companion had spent much time together, in one another’s company. They had communed together, fellowshiped together, and walked together in the house of God. No wonder David’s heart was in such anguish.

It was not simply a difference of opinion that cause these two friends to go their separate ways. It was not life’s circumstances that had caused them to be detached from the close bond that had anchored them together in spirit. This was not a parting of the ways, due to the ebb and flow of life, that so often happens when circumstances dictate that two kindred spirits are separated from one another.

This was a deliberate, premeditated betrayal of a trusted friend, that caused David to cry out, “My heart is in anguish within me. The terrors of death have fallen upon me. Fear and trembling has come upon me. Horror has overwhelmed me.” It is no surprise that David cried out in great dismay and deep distress, “Oh, that I had wings like a dove! I would fly away and be at rest.”

This man of God longed that he could escape the terrible situation and distressing betrayal of his beloved friend. So shocking was this soul-mate’s disloyalty that David would have fled to the desert to find solace. I wonder if David’s thoughts travelled back to the wilderness wanderings of the children of Israel, when God provided the comfort and strength his forefathers needed, as they trudged around the desert for 40 years.

I wonder if his thoughts travelled back to the ark of Noah, after the grueling experience of the flood, when a little dove was released through the window of the ark and was the only bird that brought comfort and hope back to Noah and his family, as they waited for the waters of judgement to subside. Perhaps David’s mind retreated to the sacrificial offering of two turtledoves that Israel was commanded to perform, on certain high days and holy days.

I wonder if David considered the dove as a symbol of peace, as he reflected on the Spirit of God, Who brooded over the dark waters, in the beginning, and brought order out of chaos… as God spoke the world into being and sustained His creation by the might of His power. I wonder if David had an understanding that the dove would become the most familiar symbol of God’s sustaining power, grace, and comfort in the body of Christ.. or if at that moment he simply saw a little dove, fluttering into his courtyard.

I wonder if David knew that the Psalm that he was writing was Messianic. I wonder if he knew it was a signpost that points us to Jesus, and His familiar friend and beloved disciple – Judas Iscariot, who would betray the Lord of Glory for thirty pieces of silver. I wonder if David knew that the Psalm he was writing in his deep distress would be a peculiar pointer to great David’s greater Son – God’s Anointed Saviour, Who would be despised and rejected of men – a man of sorrows and acquainted with grief – so that the fallen race of man could be redeemed by faith.

David wanted to run away from the dire circumstances that caused such deep despair. He wanted to flee far from the person who had caused him such anguish of heart. He wanted the horrors of life that surrounded him, at that time, to be removed far away… but David had to learn that you can’t run away from the circumstances of life, you can’t escape from those that would do you harm, you can’t live in this world and be free from trials and tribulations, you can’t fly away to a deserted place and be at rest, for we live in a fallen world, we inhabit a fallen body and we live among a fallen race of fallen creatures.

No! The only place to run is into the arms of Jesus. The only escape is to be positioned in Christ, by faith, and empowered by His Holy Spirit. The only way to be at rest is to abide in Christ and to have Him abiding in us, every moment of the day – as we walk in spirit and truth, as we trust in the Lord with all our heart, as we keep self nailed to the cross, and as we die to self and live for Him.

For turning to the deform world to the vision of God is like turning to a pastor and saying do you know God? Knowing that a Pastor needs a specific calling and guide and guidance. To be trained with the knowledge to speak brave in the word of God you can not just claim to be a pastor or healer it needs proof of the assessment and assignment that was given

Then once you have provided your case and showed your proof against you to state your case your claim and your theory without any of that you have no validation of theory, and case or even your own story you’re trying to share with other in point run to the father and claim his gift of love In who he is in all he does and in his walk in faith beside God in honor of God and respect of love he showed by sending us his son to that of the cross

Living under the wings of God and the angels around me keeping me going and safe. Sharing the love of Christ. View all posts by J. Palmer

2 thoughts on “He Is Ransom”

This site uses Akismet to reduce spam. Learn how your comment data is processed.

Mute. Deaf. All Disabilities. Living with hope in Jesus.

Seeing the world through an Angels Eyes

through the eyes of melissa
God Listens And Hears

Smile! You’re at the best WordPress.com site ever

Original, daily devotionals, inspiration and more from a fresh, "Hey! I never thought about it like that before" perspective.

Inspiring YOU to Love, Seek and Know the Ways of The Lord.

Apologetic Defense of the faith, the Bible, and Christianity

From The Darkness Into The Light